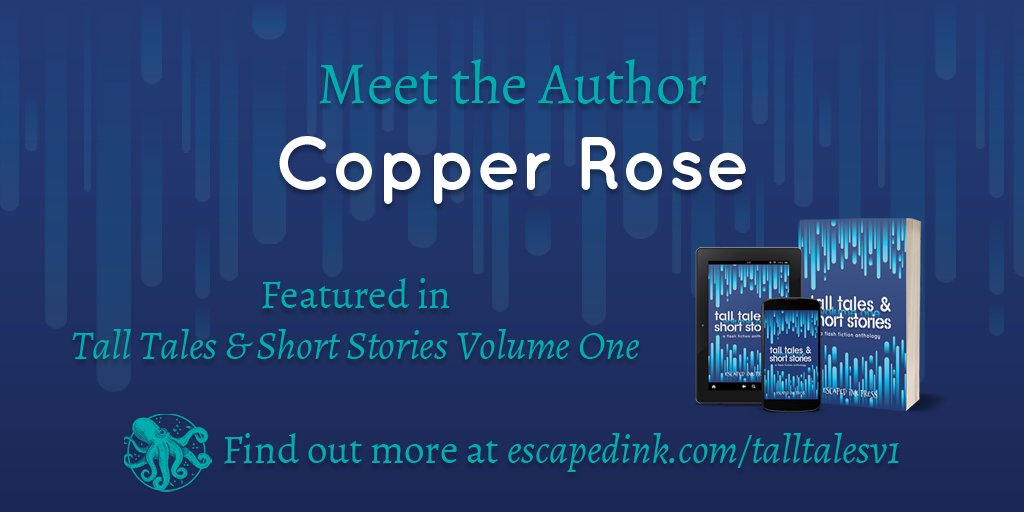 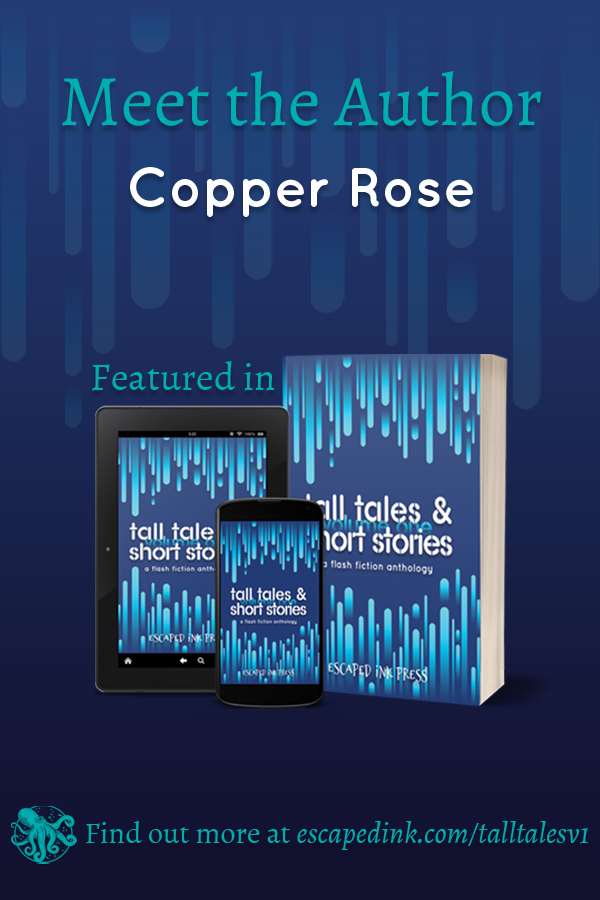 ‘Ultra Phenom’ came to me in a flash. I was riding in a truck and passed by the window of a thrift store that had old TVs playing in their storefront window. Some teenage kids were standing on the sidewalk looking at the TVs. I grabbed a pencil and a notebook I keep in the side door of the truck and started writing. I never stopped to think about what I was writing and when I looked up the whole story was written. There wasn’t a lot of editing to do but there was a bit that wasn’t making sense, so I sent it to a teenager to look over and she gave me great feedback. I made a few changes and the story was ready. This one came out more as stream of consciousness writing. I can never tell when a story like this is going to appear. When they do, they seem other-worldly to me, and they’re often some of my favorites, mostly because I don’t know what they’re about until I read them back to myself.

When I think of my favorite story characters I don’t consider them masterpieces but there is one story that features my favorites. The characters entered the story, they came in a flash and they all appeared at once. There is more than one character, they are what I call a collective of women, and they all have something in common. They are all mothers, whether they wanted to be or not and they take center stage on a conveyor belt in a story titled ‘Where the Mothers of the Gone Children Go.’ I don’t know where the story came from, but it still gives me chills when I read the ending. The story makes me want to read the story over and over again just so I can experience the ending, which feels strange to me since I’m the author, but I don’t know if I’m the one who really wrote this story. It was more like something came through me and I was the instrument used to put the words on paper.

When stories come to me in a flash I believe there is no better feeling in the world. When one of my own stories has the ability to move me emotionally I feel I’ve hit a vein of gold, even if no one else likes the story. If it moves someone else, it’s icing on the cake.

Copper Rose perforates the edges of the page while writing unusual stories from the heart of Wisconsin. Her work has appeared in various anthologies and online journals. She also understands there really is something about pie.WebsiteAmazonFacebook