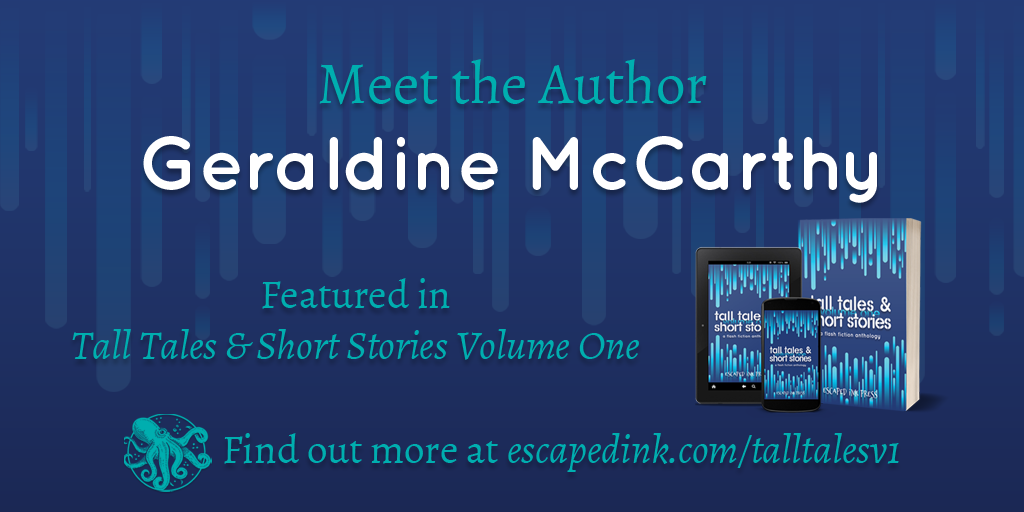 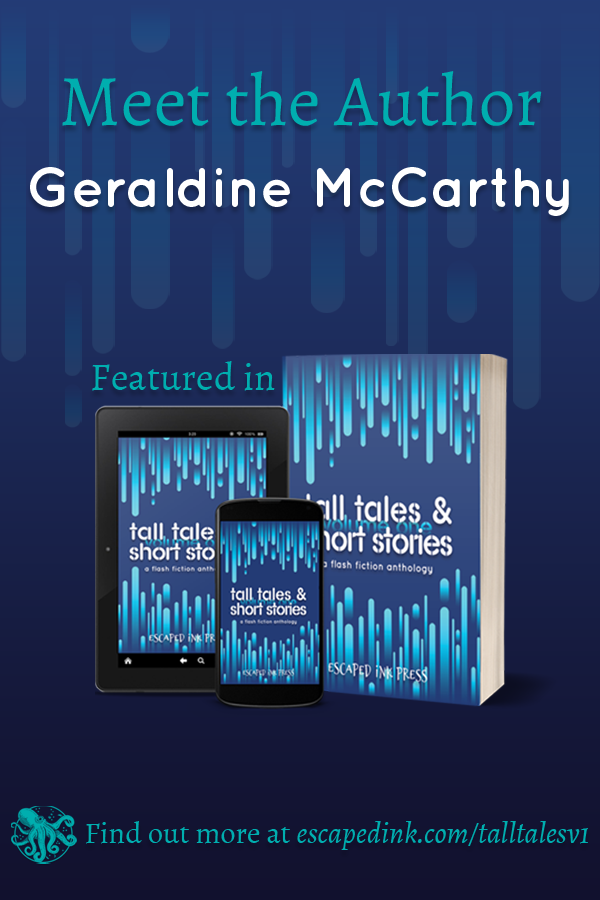 ‘Full Moon’, my flash piece in Tall Tales & Short Stories was inspired by the haiku:

My story was originally just 160 words, but I expanded it to 250 to give more of a hint of an arc. To get the visuals right, I imagined Fitzgerald’s Park in Cork, a place I was familiar with. It is a love story, but as always in fiction, a conflict arises. As short as it was, I revised the story quite a bit, tweaking it here and there until I was fully happy with it.

A short story I barely had to edit at all, ‘Bluebells Dancing’ (Scarlet Leaf Review), contains a character called Bill, who is probably my favourite creation. He is in his seventies, and is taken aback when an unknown daughter comes looking for him after fifty years. Bill came to me fully formed, and apart from a quick outline, the story needed no other planning. I am more of a panster than a plotter, and I think it’s important to give the characters room to find their own way.

My first publication was a flash piece called ‘Lesson Plans’ (The Fable Online – now sadly defunct). It was about a harried primary school teacher and her five-year-old nemesis, Geoffrey. Let’s just say there were a number of pencil stabbings in the classroom.  I can’t remember exactly how I celebrated the publication, but I think there might have been sparkling wine involved!

I normally work on one piece at a time and finish it before moving on. However, I do have one unfinished story, ‘In the Wings’, 10,000 words of a novella about a want-to-be actress. It was my first venture into a longer story, so I think I need to let it ‘brew’ for a while, to really think about the characters and their situations.

Some of my favourite novels include The Gathering by Anne Enright, Ghost Light by Joseph O’Connor and Eleanor Oliphant is Completely Fine by Gail Honeyman. For short stories, I like Nuala O’Connor and Billy O’Callaghan. I pay particular attention to Irish authors and their use of language, and how their prose mirrors the rhythms of the spoken word.

There is so much reading to be done, so much to learn. And so the journey continues.

Geraldine McCarthy lives in West Cork, Ireland. She writes short stories, flash fiction and poetry. Her work has been published in various journals, both online and in print.Facebook