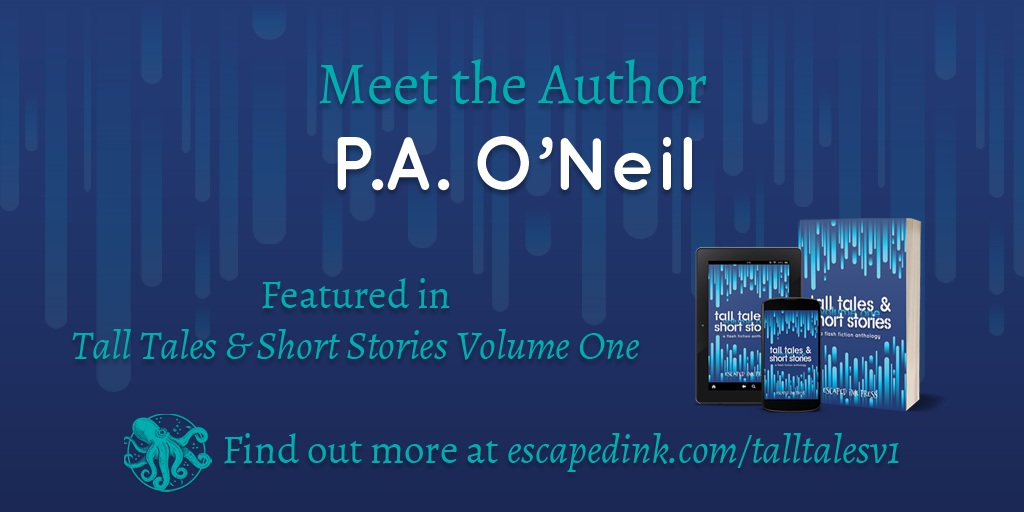 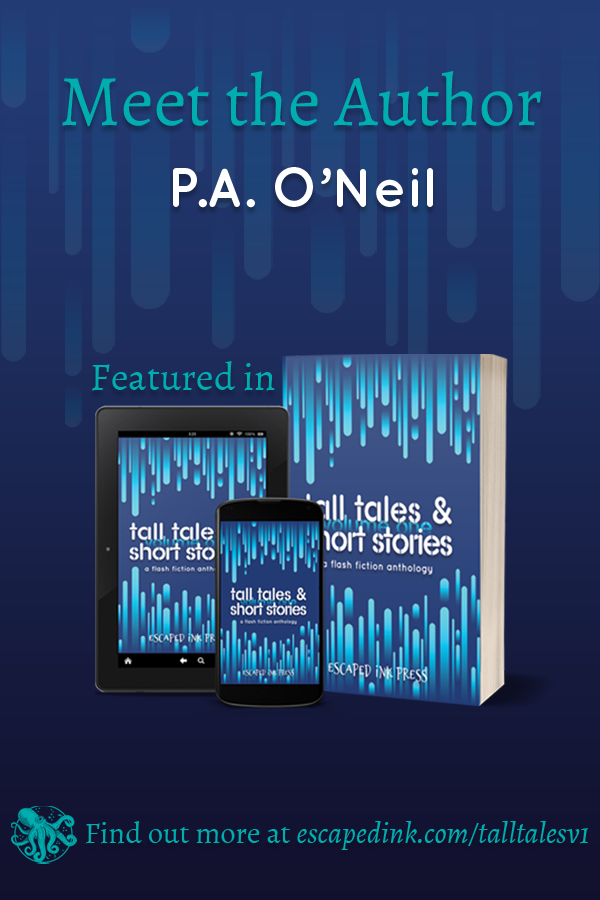 Two Old Souls was inspired by the birth of a very special little girl, the first child of family friends. I hadn’t intended on writing a story on her behalf, because like most of my stories, inspiration was a spur-of-the-moment event. The method of which it was written is something that I have been experimenting with, so far with a success ratio of 2:1.

I have used “real” personalities in my stories before, especially those based off events from the news. I’ve written about a man who died spreading his wife’s ashes on a mountain trail, never knew the man so I didn’t write his version of the story. What I did was write it from the view of the friends he left behind. It was from a friend of his that I learned of the double loss.

I have also been moved to write about the untimely death of a child, from the child’s perspective. I didn’t know the family, but when I saw what was to be deemed the last photograph of her before her death, I felt “haunted” by her expression so much, I was moved to tell “her” story.

Most of my stories just flow, as if the characters are telling it themselves, Two Old Souls was one of these. I just sat back and watched as the words practically typed themselves. I could imagine the characters as if they were performing a play. Once done, my job was to make sure the grammar and punctuation were reasonably correct enough to send it off for a Beta read before a professional edit.

When a story comes back from editing, I immediately send a copy to my sister. She has become the official archivist for the family and has become my strongest supporter.  Occasionally, I will bounce stories ideas off her, but usually I get a rather flat opinion back. I guess I’m a better story writer than a storyteller. We have discussed several of my currently unfinished projects and potential storylines. In the end, she always is pleased with the final work.

Two Old Souls is the first original story I have had published in a few months. I have been writing for a collection of short stories, and have missed out on several submission opportunities, but when I wrote this story and the call from Escaped Ink came shortly after, I knew I couldn’t hold back from submission. If I had saved it for my collection, who knows, that sweet baby might be an adult before it ever saw publication.

P.A. O’Neil’s stories have been featured in multiple anthologies (many of them international best-sellers), online journals, and magazines. She resides in Olympia, Washington. For links to books which feature her stories, look under the Photo sections of her Facebook author page: P.A. O’Neil, Storyteller.AmazonFacebook