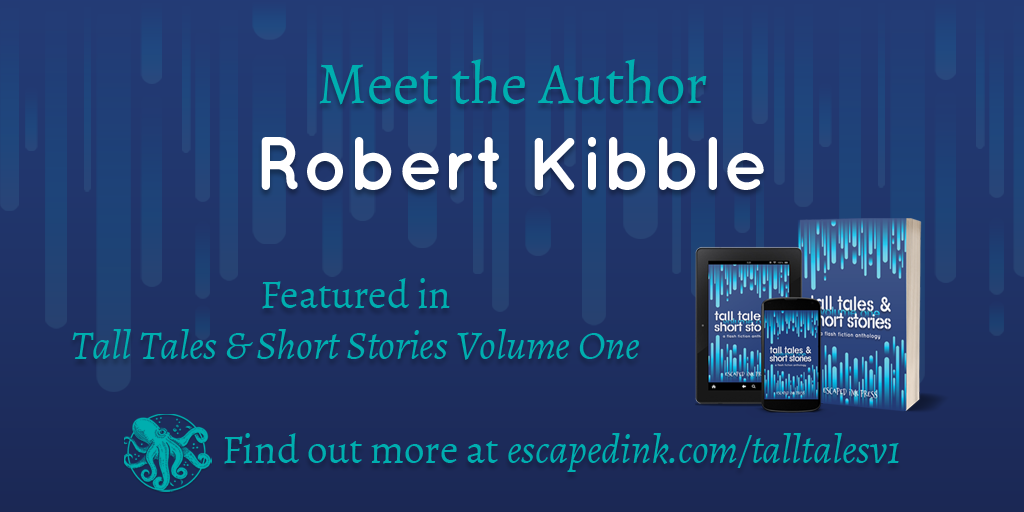 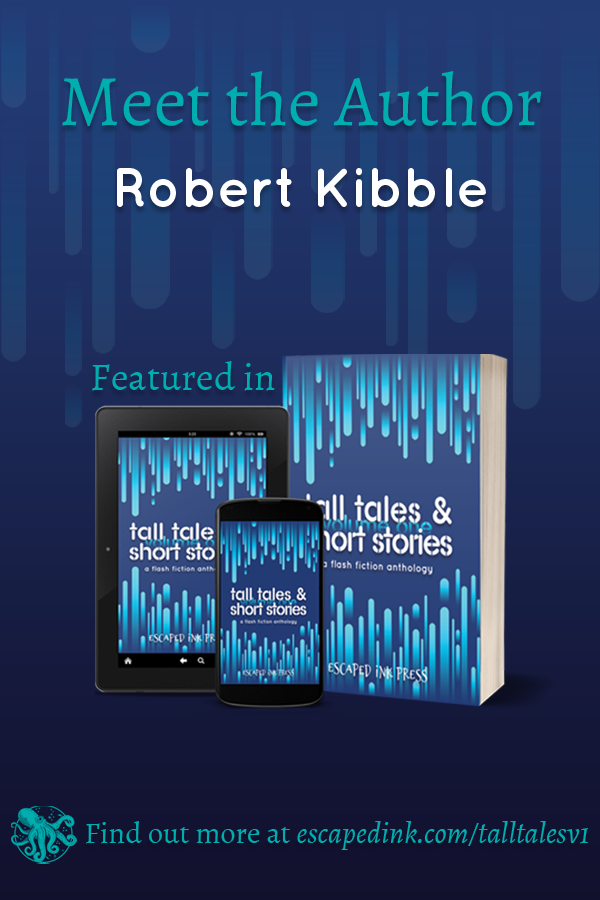 What inspired your story ‘The Price of Freedom’?
Sadly, it was the repeated stories of overreactions to minor crimes by some parts of the US police force.  Members of the public videoing them has been a major way to strike back, and my story is a play on that.

Have you written characters based on people you know?
Yes.  And in general, I’ve told them.  It’s hard not to take people you know and drop them in interesting situations.  The latest one was a colleague who was either flattered or at least very polite about it.

Do you believe in writer’s block?
In other people, yes.  I’ve never suffered from it.  Quite the opposite, though, in that I sometimes feel I have so many projects on the go that I have to drop a few to get one finished.

How did you celebrate your first story publication?
With my second-best bottle of whisky.  My best, a joyous smoky Port Charlotte 5-Year-Old I refer to as Lauren (because it’s like Lauren Bacall blowing smoke in your face) is waiting for a novel.

Plotter or pantser?
Pants work for short stories (which is an odd line now I read it back) because they’re so short if they don’t work you can throw it away and have another shot at it.  For novel-length things I tend to start, get a vague idea where I’m going (about chapter two or three) and then from then on have a vague plot outlined.  The first chapter or two then gets thrown away.  Often the last one does too.

How many unfinished stories do you have?
Dozens.  Although if it stays unfinished for long the basic ideas and/or a few choice paragraphs tend to get moved back into my big “Ideas” document.  I’ve got six novels in various states, which I find useful in a way.  By the time I get to edit the oldest of them, I’ve largely forgotten how it goes, so it does make it easier reading it fresh.

What’s your oddest writing experience?
I lost a whole novel once, for over ten years.  I finally found a copy hidden in a zip file in a backup on a USB stick I was about to wipe, and was overjoyed.  I sat down and read it (after making sure it was safely copied) and apart from the first chapter and the final page, didn’t recall any of it.  It genuinely felt like someone else had written it, but it’s good to have it back among its friends.

‘The Price of Freedom’ by Robert Kibble features in Tall Tales & Short Stories Volume One.

When not writing, or suffering the burden of a very much less creative day job, I am usually upset about the lack of a single Russian oligarch with a preference for recreating zeppelins over buying soccer teams. If you are a Russian oligarch reading this, please correct this sad imbalance.WebsiteAmazonTwitter