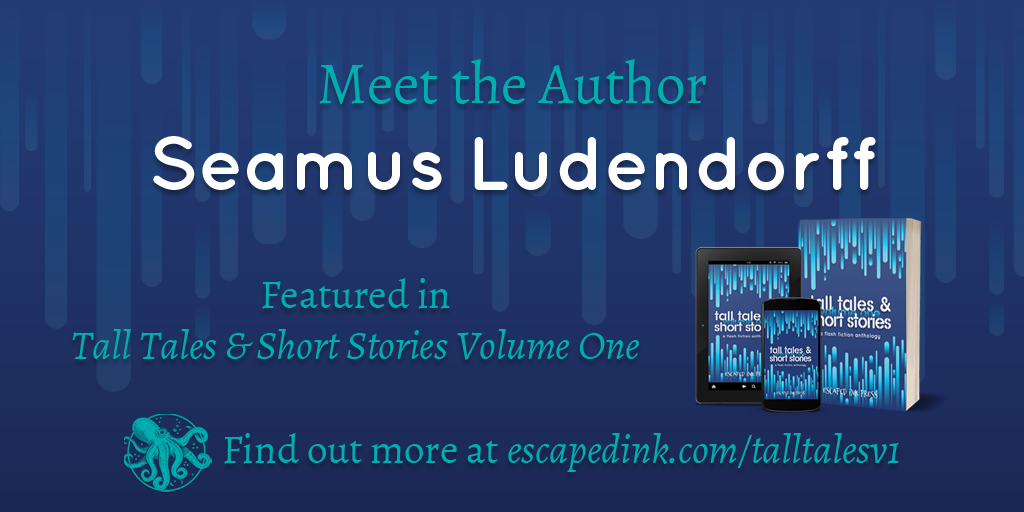 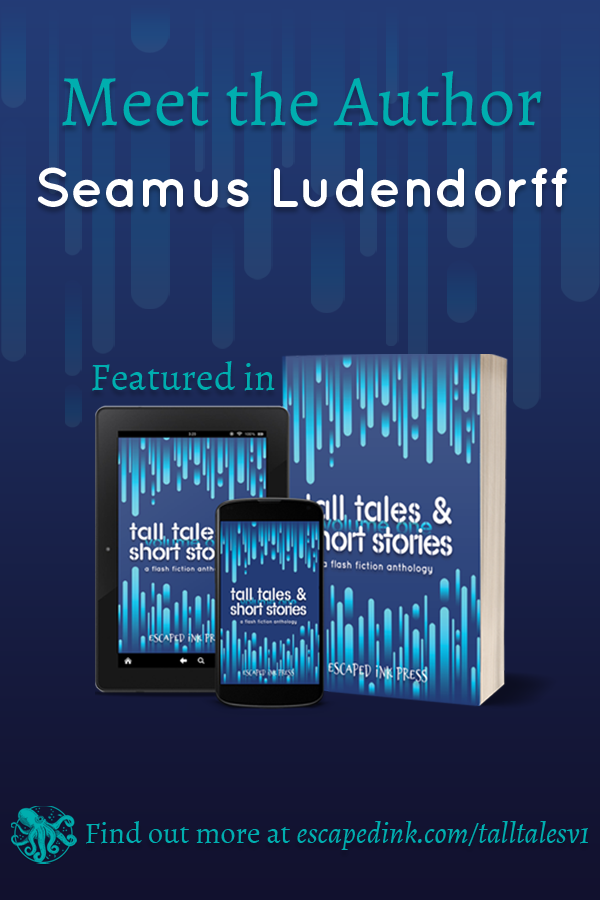 What was the inspiration for your piece ‘Abide’?
The piece was inspired by a multitude of things, but namely Jeff Bridges’ famed last line, “The Dude abides,” in The Big Lebowski. That formed the basis for the narrator’s dead sister, her passion for The Big Lebowski, her desire to be buried in a manner befitting the Dude.

I’ve also been fascinated by the idea of having characters with parents in positions of power. As such, I thought it would be fascinating to make the narrator’s mother an Episcopal bishop. This allowed me to inject conflict into the story. A boy trying to honor his sister, a mother torn between her duties as Bishop, and desires to pay homage to her daughter. The cathedral setting also added a Gothic element to the piece, a dark absurdity, befitting a Coen Brothers movie.

Do you think writing is energizing or exhausting?
It’s both. It feels wonderful to be exhausted at the end of a long day, knowing I’ve written, created something. It’s even better when I’ve also managed to do a good deal of submitting, putting myself out there.

Which character do you consider as your masterpiece?
Nick Botkin. The character in “Abide.” Or one version of a character. He’s also a character in a multitude of other stories. I consider Nick an achievement, because he exists in multiple incarnations, across different worlds and what-if scenarios. He generally has decent intentions in all his incarnations. However, he often gets into messes, hilarious and tragic. That’s what I love about him. It’s fun to play with flaws.

In “Abide,” I love the notion of him carrying his dead sister into a cathedral because it’s moving, but darkly comical at the same time.

Do you believe in writer’s block?
Sadly, yes. Sometimes, I’ll listen to a piece of music or watch a movie to generate ideas. Sometimes it works. Other times, I must let my mind relax.

Which books inspired you to begin writing?
One short story collection that motivated me is Christian Winn’s “Naked Me.” There’s just a power to his prose, something that produces Nabokov’s “sob in the spine of the artist reader.” Every word in his stories comes alive and makes me think about how language is so malleable. For the record, Christian was one of my instructors, so I’m biased, but I highly recommend the collection.

Mir-Yashar (pen name Seamus Ludendorff) is a graduate of Colorado State's MFA program in fiction. The recipient of two Honorable Mentions from Glimmer Train, Mir-Yashar has also had work nominated for The Best Small Fictions. His work has been published or is forthcoming in journals such as unstamatic, Terror House Magazine, Scarlet Leaf Review, and Ariel Chart. He lives in Garden Valley, Idaho.

Scroll back to top