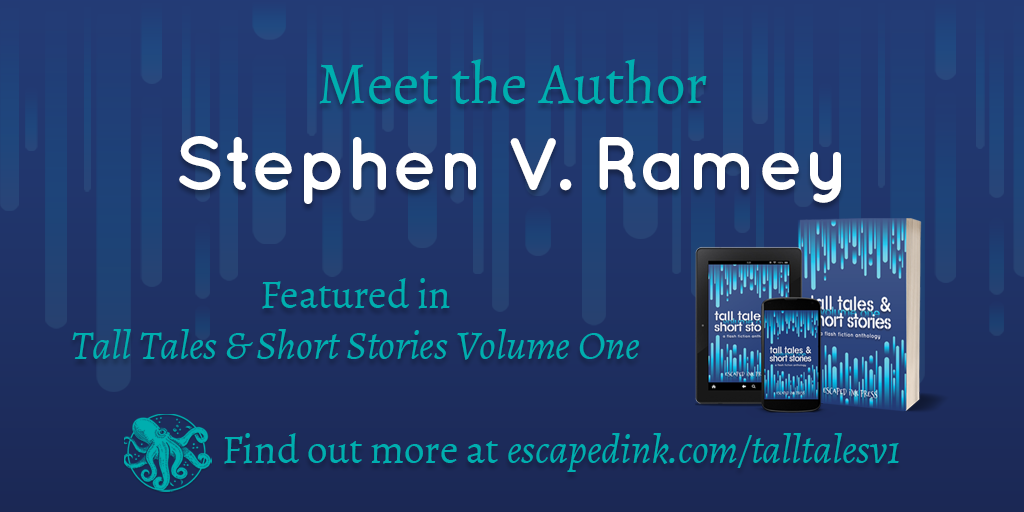 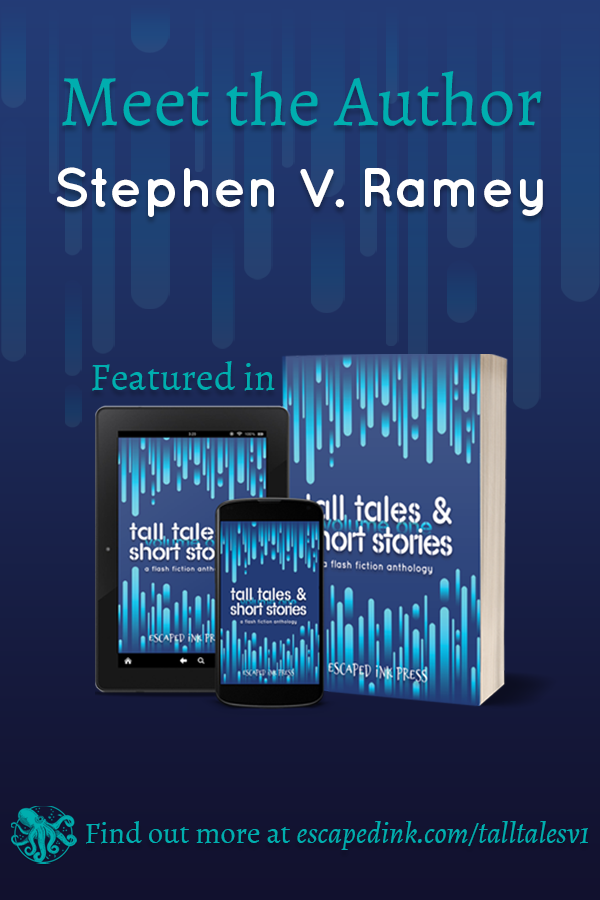 Please write about the inspiration for your piece, ‘Their Love Made Her Beautiful’?
The majority of my flash fictions are inspired by prompts, usually a visual prompt and one or more textual prompts in combination. I seem to respond best to prompts that do not fit neatly together at first glance. I wrote the original version of this piece when I was an active member of Show Me Your Lits, a Mardis Gras themed writing site founded by the late, great Errid Farland (Lauren Toca). We wrote weekly, choosing from a batch of prompts provided by the previous week’s “winner.” The writing session was timed at 90 minutes, which added further constraint. Some truly amazing flash pieces emerged from that process, and I was able, eventually (yes, it does take editing, sometimes rounds and rounds of editing), to place/sell more than a hundred pieces from a productive 4-year period. I hope to revive the site when-if my day job lets up. I no longer have the actual prompts that inspired “Their Love Made Her Beautiful,” but I believe the photo was of an angelic lady and a quote about ugliness.

Which character(s), created by you, do you consider as your masterpiece(s)?
Some of the more memorable characters I have discovered are featured in my first collection, Glass Animals.  From the brave little boy in search of his father (“Into the Forest”), to the  conflicted gardener-bombardier (“Leaving the Garden”), virtually every story features a character I am proud to have created. There’s Cee Cee, the obese store owner in search of love, the firebug reveling in his greatest work, the collector whose faith is challenged by St. Peter’s Penis, the girl who injects gold leaf, the tragic clown addicted to adulation, and Nora, called upon by God to use her RV to rescue a menagerie from a maybe-apocalypse, among others.

Are you a plotter or a pantser when it comes to writing, or somewhere in between?
In flash, I am a panster, probably due to cutting my teeth on a 90-minute blind challenge. There wasn’t time to plot. My process consisted (and still does) of pondering an idea, character, theme, until I have a first sentence that engages me. That sentence often pops out of thin air. Once I have that I know there’s a story to be had and I follow the flow until I get there.

How do you find the editing process once you’ve finished writing?
I love editing. The blank page for me is totally intimidating. Once I have words on a page I can begin to mold them into something powerful (at least to me) or fun. When the writing process is working, my creative self leaves bright little crumbs throughout the text that my editor self hungrily picks up and shapes into a more purposeful pattern. I think that’s why the first sentence is so important to my process. It’s the first bright crumb.

Do you find writing is energising or exhausting?
Writing is exhausting and painful. Having written is energizing. Editing keeps me from falling into despair. Every story has potential, though not every story will find it.

Do you think someone has to feel emotions strongly or be highly empathic to be a writer?
It helps, especially in literary fiction. Unless one yearns to understand the other (and through that understanding, the self) it is difficult to form compelling characters. Readers are drawn to compelling story, which is a combination of plot and character (more precisely, character reacting to plot). Stuff happening to someone you don’t care about isn’t usually going to cut it. And someone you care about wandering through their day isn’t going to do it for most readers, either.

What was an early experience where you learned that language had power?
I was young when JFK announced the moon mission and I still recall the power of his voice, the way the words built to a crescendo. Martin Luther King’s speeches were equally powerful to me. Again, it was his cadence as much as the force of his voice that made him powerful. It wasn’t just the words or the thoughts, but the way words were arranged and delivered.

How many unfinished stories do you have?
Somewhere north of 100 flash fictions, a couple dozen short stories, and 4 books.

Do you believe in writer’s block?
No, but when I get too enmeshed in my day-job life, I do lose momentum very easily. It’s not so much that I feel blocked but that I become unwilling to face the pain of trying to write.

Which book(s) inspired you to begin writing?
Isaac Asimov’s Foundation Trilogy was a watershed event in my life. Then Heinlein’s Stranger in a Strange Land. I also discovered Theodore Sturgeon and, later, William Gibson. Karen Joy Fowler’s work opened my eyes even wider, as did C.J. Cherryh’s political SF.

Are there any books that you are currently reading and why?
Ted Chiang’s Exhalation. He’s easily one of the best short story writers of our time.His work challenges the intellect while also confronting our human core. The Dog Seated Next to Me by Meg Pokrass. She is one of the best micro- and flash-fiction writers working today. I especially admire the way she bends her stories toward weird. I just finished Everrumble by Michelle Elvy, a New Zealand writer with considerable skill in the short-short form. I also just finished an amazing SF novel by Ferret Steinmetz, The Sol Majestic. I consider it a masterwork of YA SF. I’m also savoring The House on Mango Street by Sandra Cisneros. Very strong culturally based, semi-autobiographical work. Finally, I recently read What Drives Men by Susan Tepper. This is a flash-novel, which is a novel built from flash-sized chapters. It’s one of the best exemplars of the form I have read. As you can see, I tend to read a lot of books at once, and I’m always looking for inspiration and guidance from other writers.

Have you read anything that made you think differently about fiction?
When I read closely, which is most of the time (I’m a very slow reader) I’m on the lookout for effective literary techniques, mesmerizing phrasing, character building, and how patterns are managed. Nearly every book I read changes my thought process about writing in some small, or sometimes large, way.

Thanks for asking such interesting and varied questions. I hope my answers have proved useful to someone out there. That’s why we write, right?

‘Their Love Made Her Beautiful’ by Stephen V. Ramey appears in Tall Tales & Short Stories Volume One.

Stephen V. Ramey lives in beautiful New Castle, Pennsylvania with his multi-talented wife and four reformed feral cats. His work has appeared in many places, from The Journal of Compressed Creative Arts to Daily Science Fiction. He has published two collections of very short fiction: Glass Animals (Pure Slush Press) and We Dissolve (Pokeberry Press).WebsiteAmazonTwitter